How does your job fit into the marketing process? My client is the ad agency. After the ad agencies have a brief from their client, the ad agency sends an open casting call complete with the script and brief to production companies.

That’s where I come in. Once I receive the casting call, I choose a director for the project, prepare the director’s showreel, and send it to the ad agency.

The ad agency’s creative team then sorts through all the showreels received from all the production companies who responded and chooses the best 3-4 directors to present to their client during the pitch. Generally for a pitch you have 3-4 directors in competition for the ad campaign. The creative team will have their preference concerning which director they’d like to do the ad campaign, however it’s their client who makes the final choice. The best director doesn’t always win by default, many times availability and budget limitations play a big role.

If after the pitch the client chooses our production company’s directer, I alert the line producer, the photography director, the post producer, and all staff, and begin procuring all equipment needed to produce the spot.

A week or so before the actual filming I have the PPM (pre-production meeting) with the agency to present the real things and the real models and/or actors (versus what was originally intended). We provide as close to what we promise as possible, but there can always be complications. Generally all works out. Once we’ve gotten agreement on everything, the next step is the filming. I’m present during the filming/shooting to make sure everything goes smoothly. I don’t speak to the client even during the filming, I only speak with my client, the ad agency. I may speak with client, but concerning work related issues I only speak through ad agency. Ultimately decisions reside with ad agency.

What’s a campaign you’ve worked on?

What’s a misconception clients commonly have? During the filming, the creative director, the art director, and their teams might request specific things that weren’t originally agreed on. We HAVE to do mock-ups outlined during the brief, and if the ad agency or their client want additional demands, I speak with director to get quotes for the additional work and to determine if the additional work is too complex to add into the original plan. Sometimes the additional ideas are just not possible or will be too expensive.

Also trust can be an issue. I once worked with a young ad agency and I was just starting out myself. The agency was very paranoid thinking we were lying and taking advantage of them. They became very mean and afraid, making the project a very difficult experience for everyone.

What’s an important lesson you’ve learned? Don’t stress out because there’s always a solution, and in the end it almost always works out.

What’s a website you often go to for ideas/inspiration? I look at the other production sites to see what their up to. Also:

Advice for someone who wants to do your job? Even if it’s a small production company, start there and then evolve. Don’t stress, be very nice, love to talk to people because you’re in the commercial industry so you must be at ease with everyone. You must love the job because often times its not easy. Be very organized and above all be very rigorous and curious.

I have a small advertising budget, any advice? If you have a really promising idea and can’t afford an advertising agency, send me (Executive Producers) your script and we (Production Agencies) might work directly with you to create a film. I get scripts in my inbox often. We take your project serious, but having an ad agency between you and the production team is very important because ad agencies usually have the knowledge to manage many more things that production companies simply can’t or won’t.

However, if we get an interesting clip or concept, we’re willing to invest in it to make sure the clip is well done. But production companies don’t just invest 10k€ for a one shot deal and then bye bye; you have to have a really novel idea, if not then forget it. Also, by investing in your project, we’re believing in you, and we expect you to stay with us and remain loyal if your project becomes a huge success. In return, we’ll develop you and your work. Of course, there would be a contract involved. 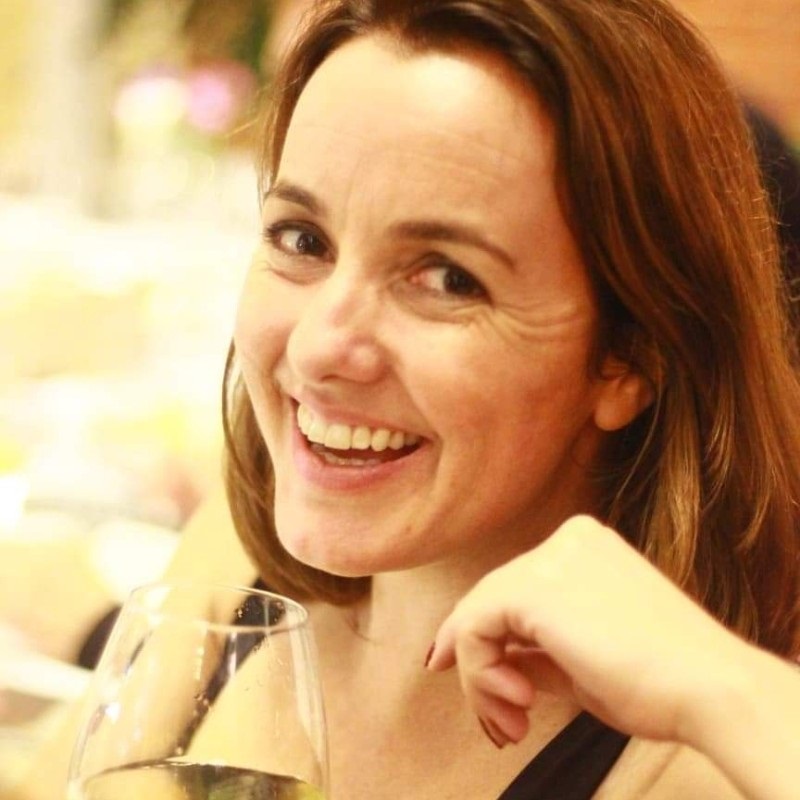